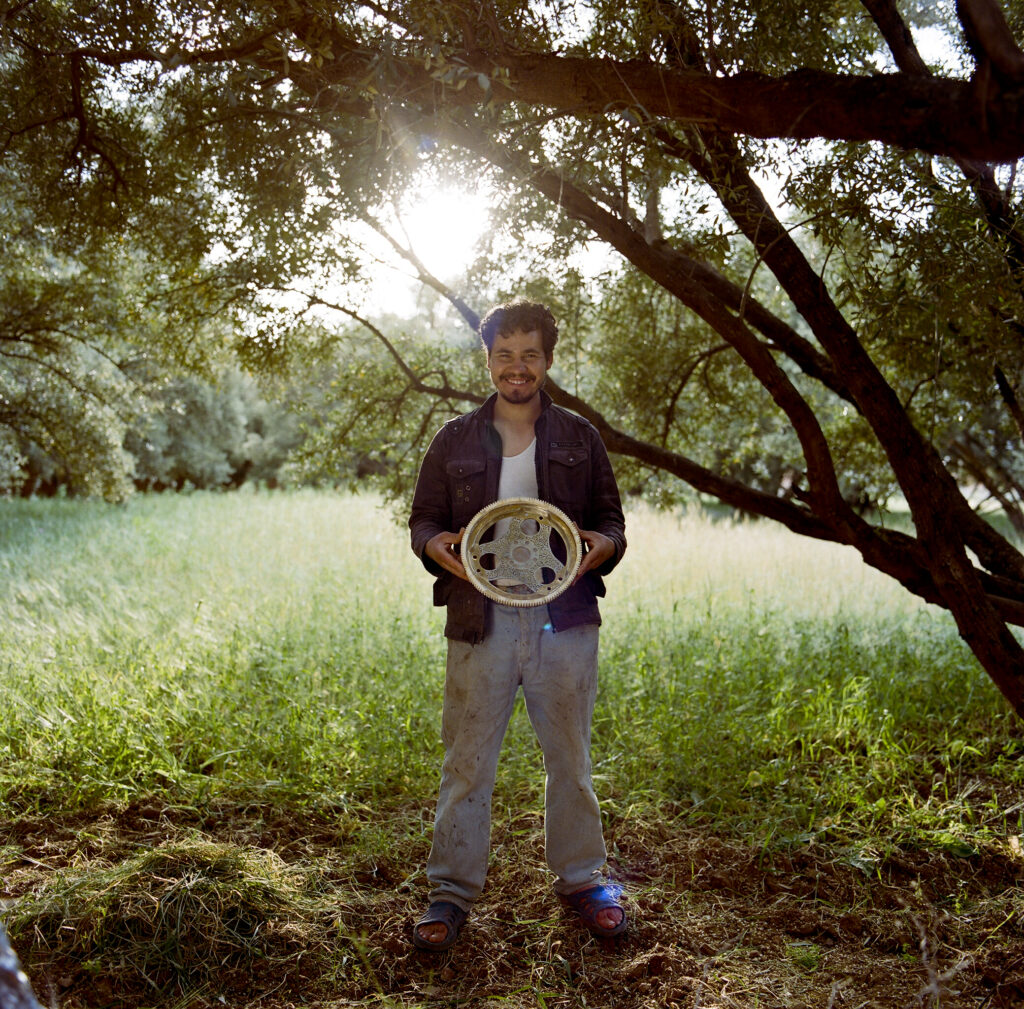 Mohamed is a Berber and was born in the Ourika countryside in 1984. After finishing his fourth primary school year he left for the city center to find work. His first job was to prepare bone fragments for inlays under the guidance of Maalem Hicham during five years. In 2004 he returned to his village and having an entrepreneurial nature he started his own workshop to produce souvenir for the souk.

Very much involved in the making of V12 Laraki he joined Fenduq in 2014 having found what he was after: working on challenging technical projects needing much concentration and precision. Feeling recognized for his skill (exhibitions, press, meeting with foreign craftsmen, learn new techniques, etc), having a stable income and having a reason to be proud means a world to him. 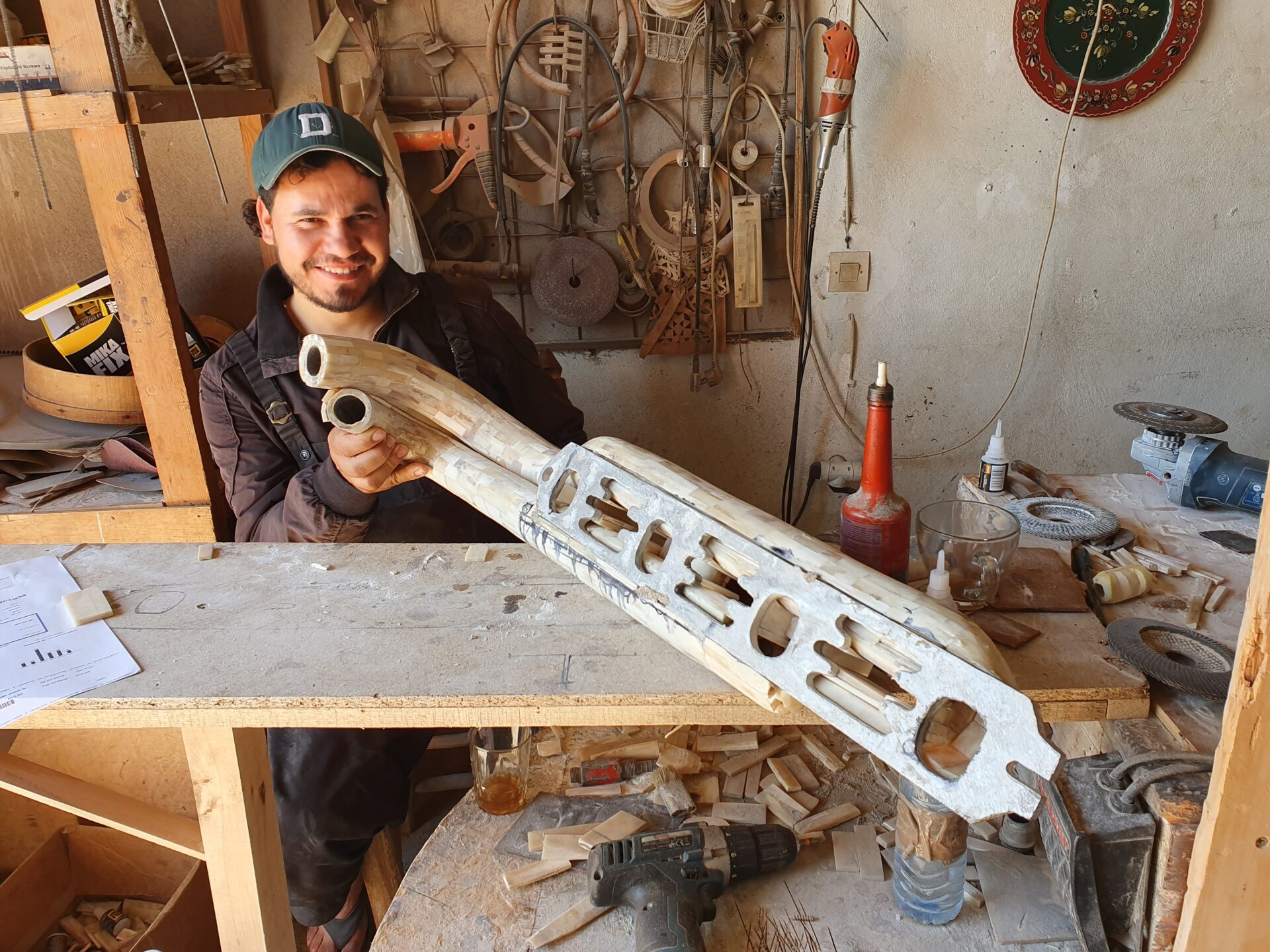