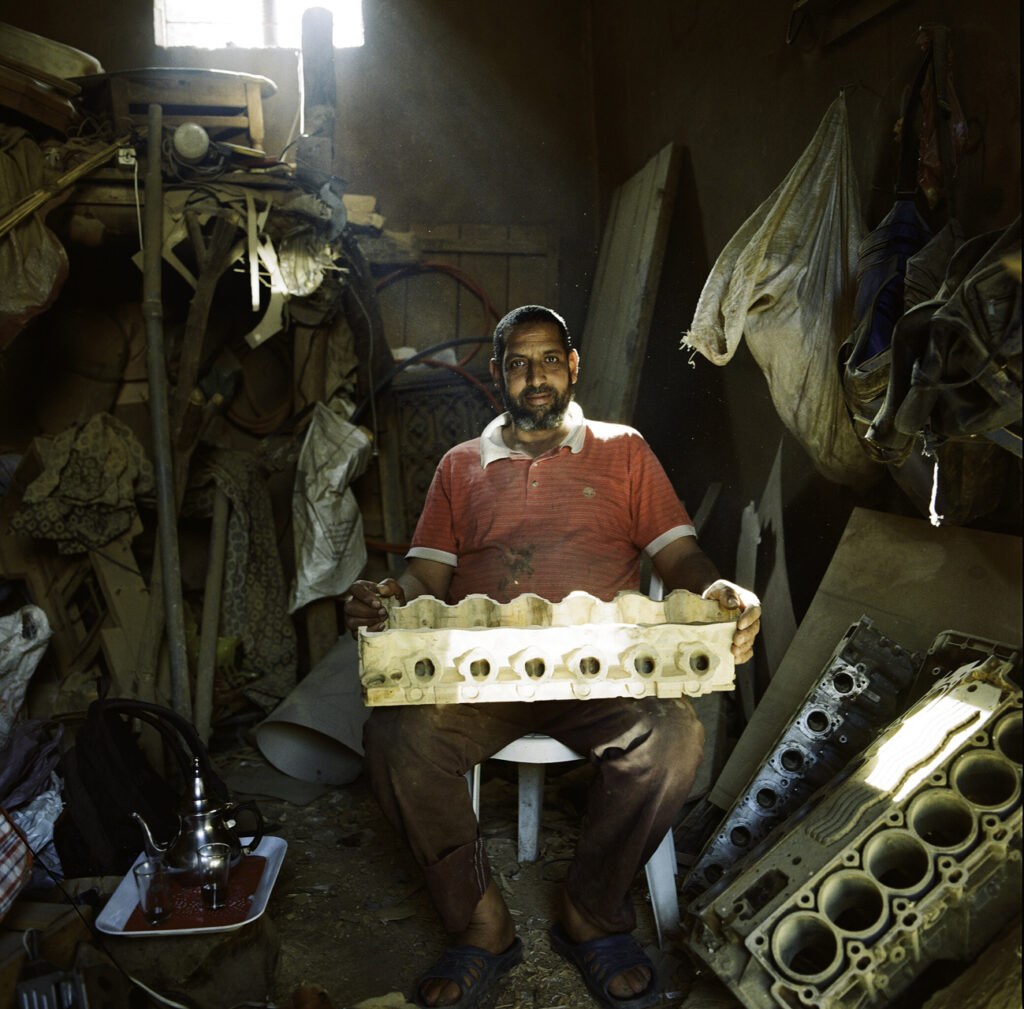 Since childhood he liked to make sculptures out of wood and that lead him to want to become a craftsman. That adventure started in 1982 when he met Mâalem Zigzutti for whom he worked for four years. He then decided to work by himself and he was moving from places to places learning new skills for the next twenty years, from Taroudant to the Ourika Valley. A cornerstone of the V12 Laraki sculpture endeavor Dragon joined Fenduq as foreman in 2014. Meeting people and collaborators who appreciate and understand his work means a world to him, and seeing his trade being shown in international museums and given new perspectives only further enhance his strong sense of responsibility and dedication. Dragon loves classical music, country music, jazz, blues and techno.

Being older, Dragon saw firsthand the slow collapse of the old funduqs of the Medina. Being now in charge of production at Fenduq, his goal is to help build that workshop to become a new light which he hopes will inspire and revive the threatened soul of craft in Morocco. 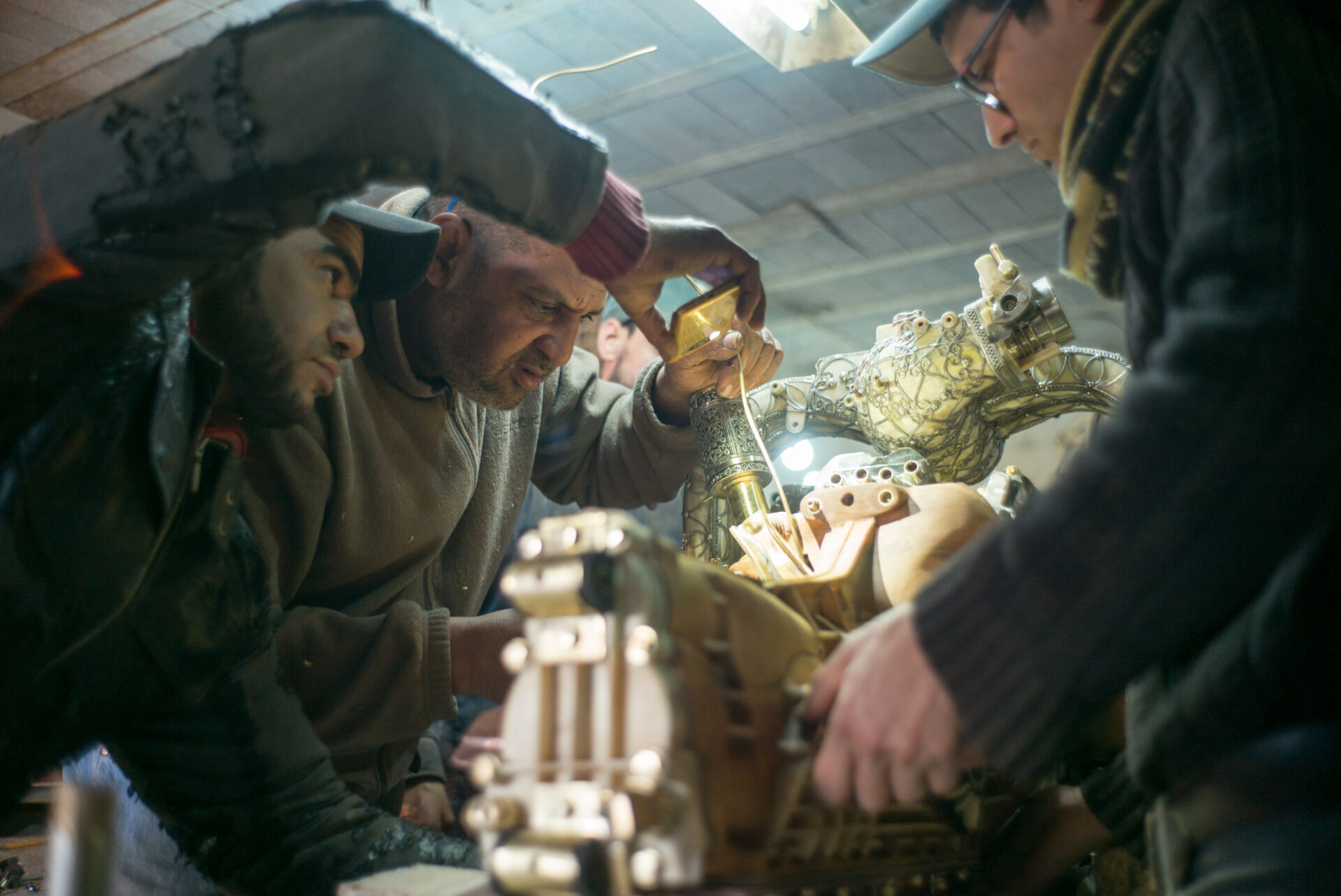