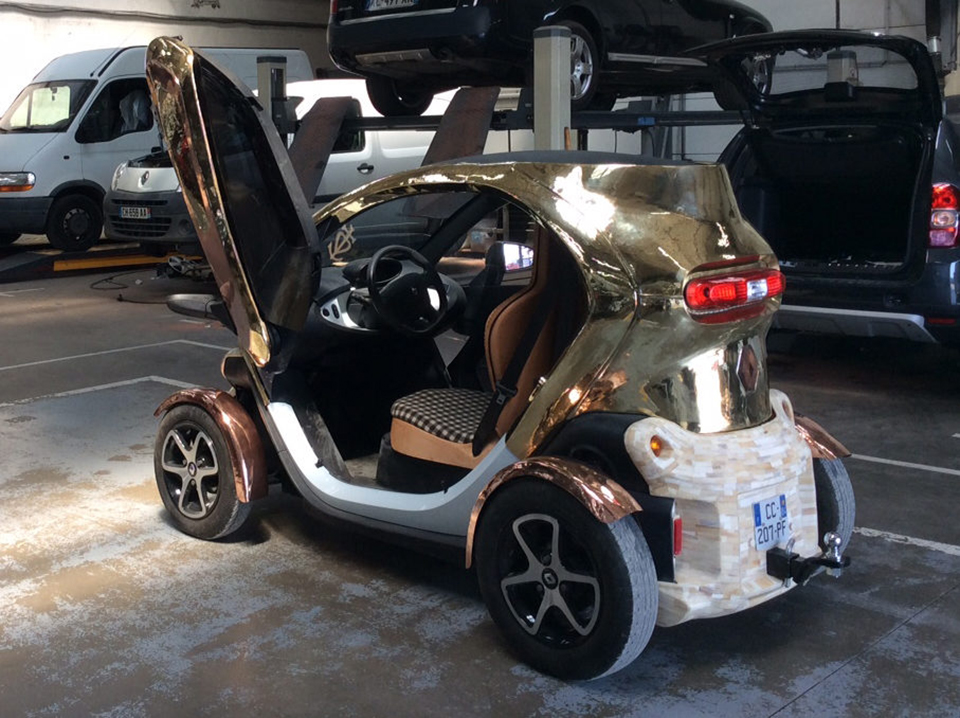 Following on the development in Morocco of the Mahjouba Initiative, the Mahjouba Arles Prototype was the first step of a larger commission (later discontinued) by the Luma Foundation/Luma Arles/Atelier Luma focused on mobility (old person, handicapped individuals, and tourist/leisure transportation) and trash collecting within the urban center.

In 2017, realizing the Twizy wasn’t successful on the market, Renault announced that its production would be discontinued, and would evolve to become an open-source platform called POM (Platform Open Mind, now known as Twizy Open Platform). POM was to allow start-ups, independent laboratories, private customers, researchers and third parties to copy and modify existing software to create a totally customizable electric vehicle based on their specific needs.

POM fitted Eric van Hove’s Mahjouba conceptual approach in Marrakesh in the sense that it was a good framework to ponder the possibilities of hybridizing mainstream industry and craft in order to produce a range of Post-fordist hybrid end-items. The Mahjouba Arles Prototype combine the chassis of a Twizy (in wait for the open-source chassis promised by Renault at the time) with body parts made by Moroccan and Arlesian craftsmen. The following step would have been to create with cratfsmen, on that factory-made chassis, several new bodies fitting each specific urban needs (mobility, trash collecting, etc). 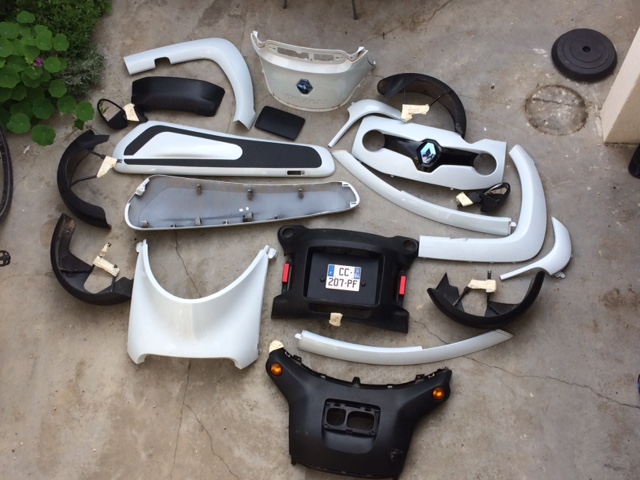 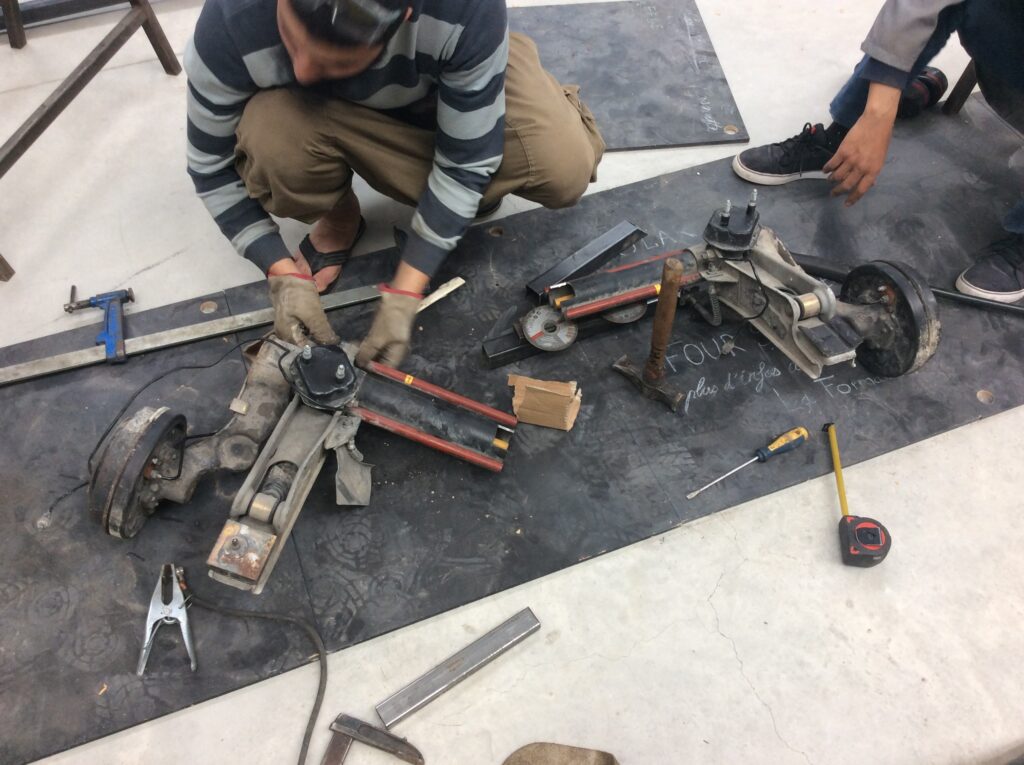 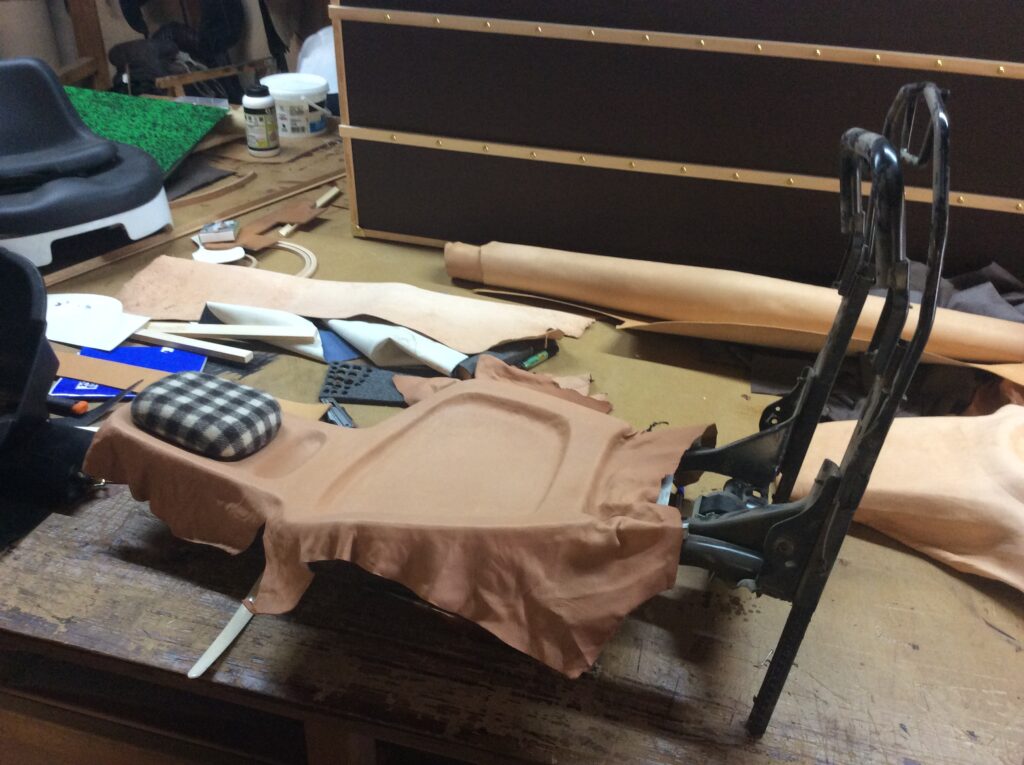 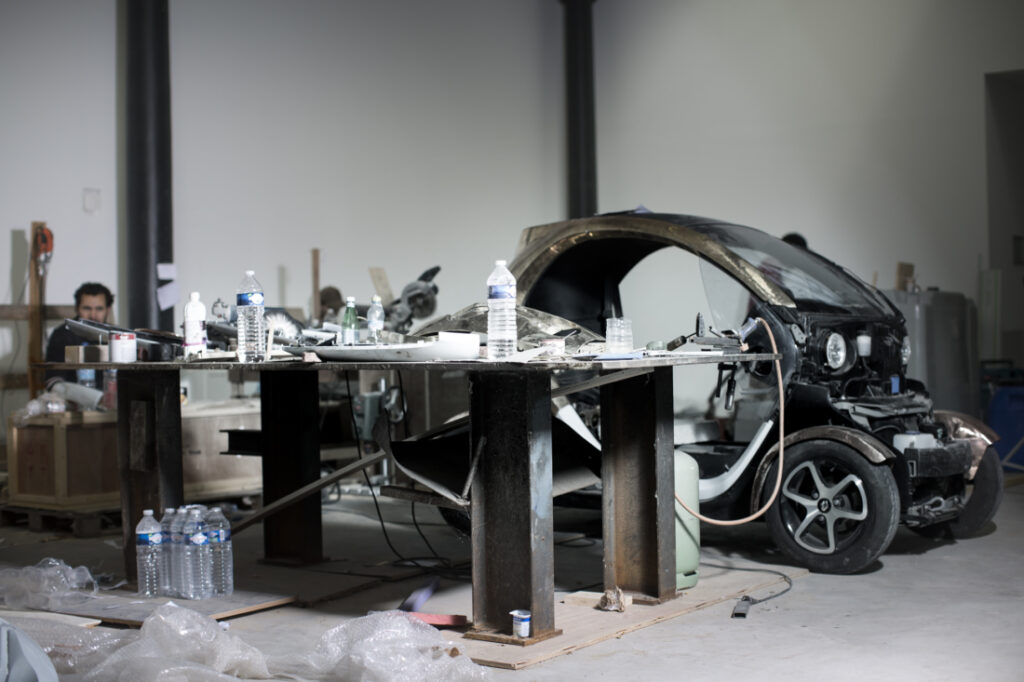 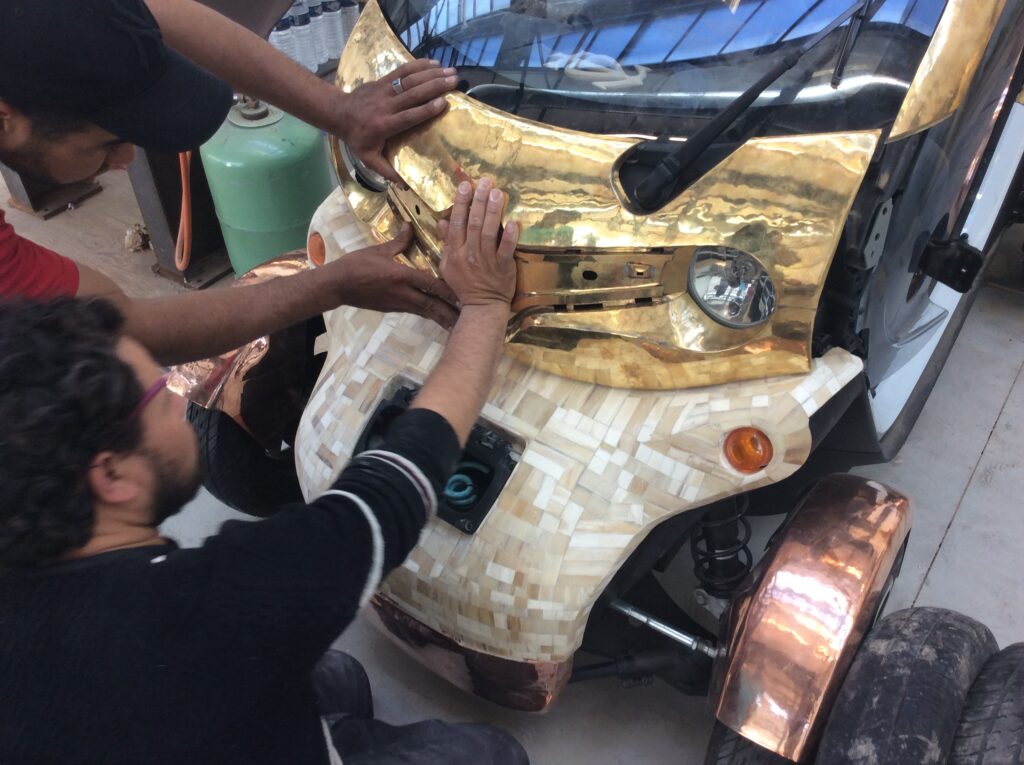 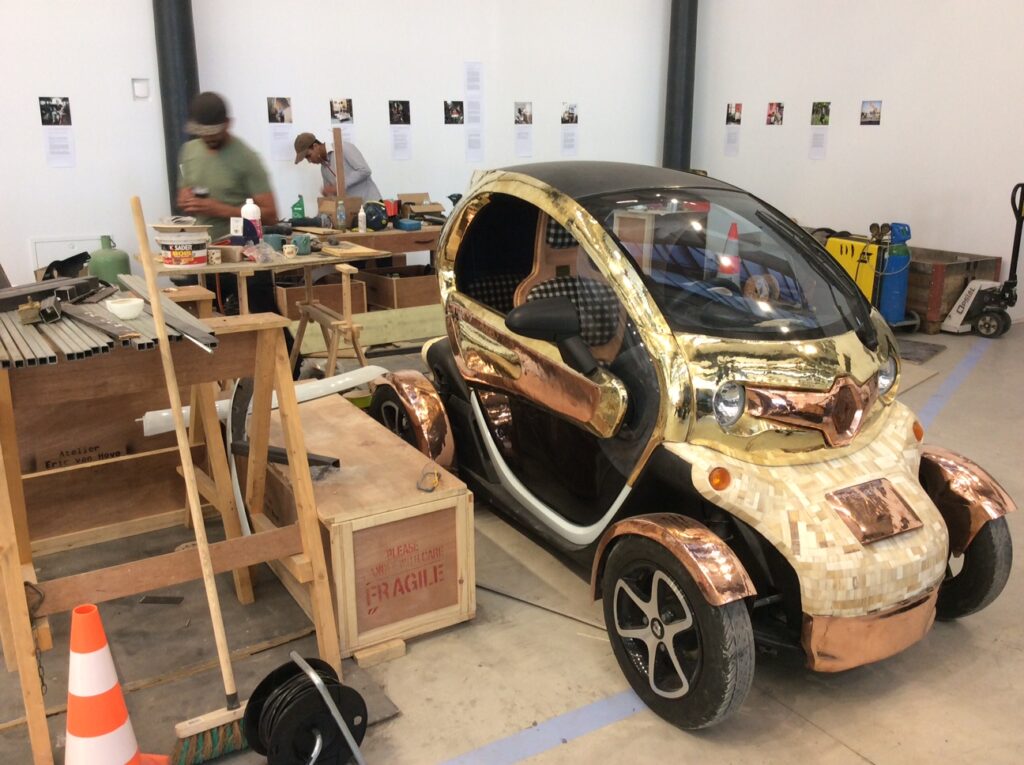