« The Atlantic » in classical Arabic, which originally referred specifically to the Atlas Mountains in Morocco and the sea off the Strait of Gibraltar and the North African coast – [Thomas, S. (8 June 2015). « How the oceans got their names ». Oxford Dictionaries. Retrieved 1 October 2016.]

This sculpture depicts the nine-cylinder air-cooled radial engine famously used by Charles Lindbergh on the Spirit of St. Louis for his solo transatlantic flight from New York City to Paris on May 20-21, 1927.

This maiden flight is seen as the event that initiated the era of commercial aviation, leading towards the end of the same century to the rise of low-cost airlines of the likes of Ryanair, which have had a deep impact on the craftsmanship sector in Africa. While before the 80’s, tourists reaching Marrakesh for instance were relatively rich, low-cost tourism seeking petty souvenirs impacted tremendously the level of craft in Morocco, while simultaneously boosting the scale of transactions.

The original engine being on display at the Smithsonian National Air and Space Museum in Washington, the engine was entirely 3D-printed full scale using Thermoplastic Aliphatic Polyester before being used for the sculpture production process, pursuing the research initiated by Fenduq in the wake of the Mahjouba Initiative to hybridize classical crafts with 3D printing technology. This is the first sculpture produced by the artist atelier in Marrakesh to be based on a modern era archeological engine. The result of the collaboration between 28 Moroccan master craftsmen lasting a year, it is composed of 35 materials. While seas and oceans can be seen as frontiers and passageways, the Atlantic and the Mediterranean can also be seen as cemeteries for the many “Harragas” and migrants that perish in recent years trying to cross them in search of a better future. Consequently, the inner crate of the sculpture is shaped after the Almohad door of the Koutoubia in Marrakesh, and stretched to resemble a mausoleum sided by two muqarnas and inlayed with the map of the world showing the Atlantic on top. 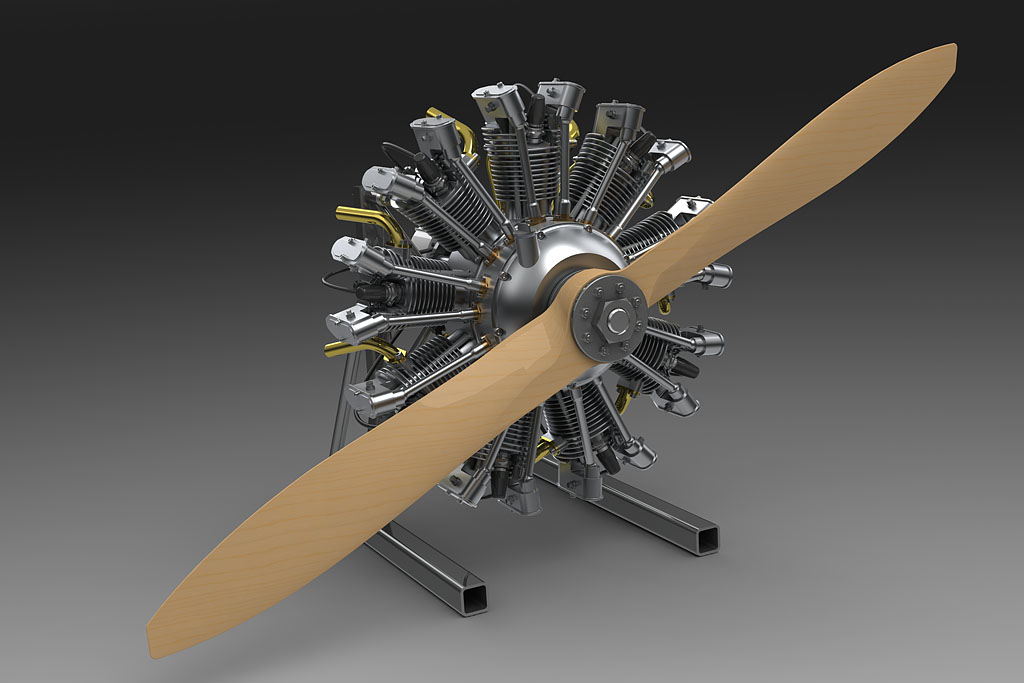 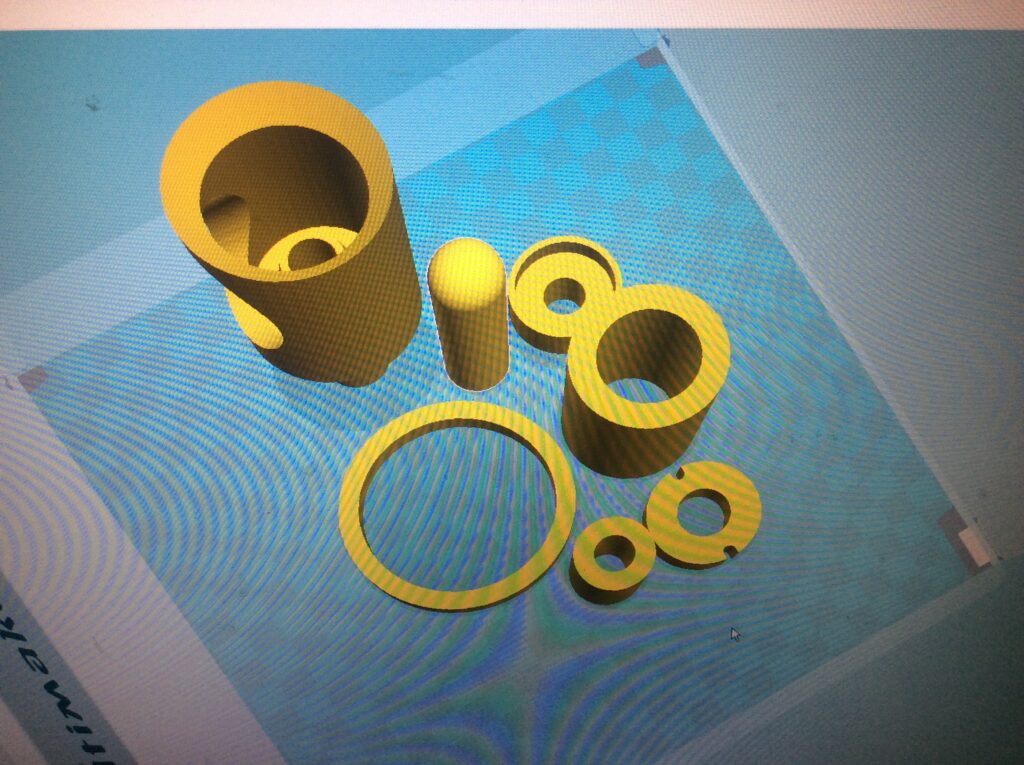 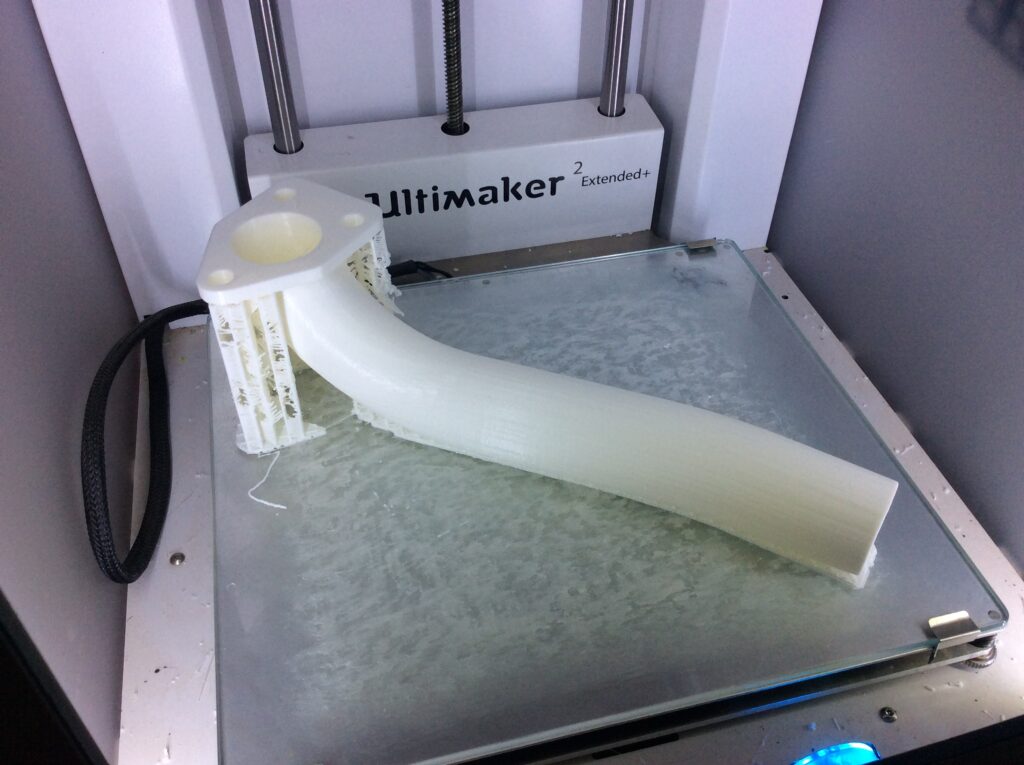 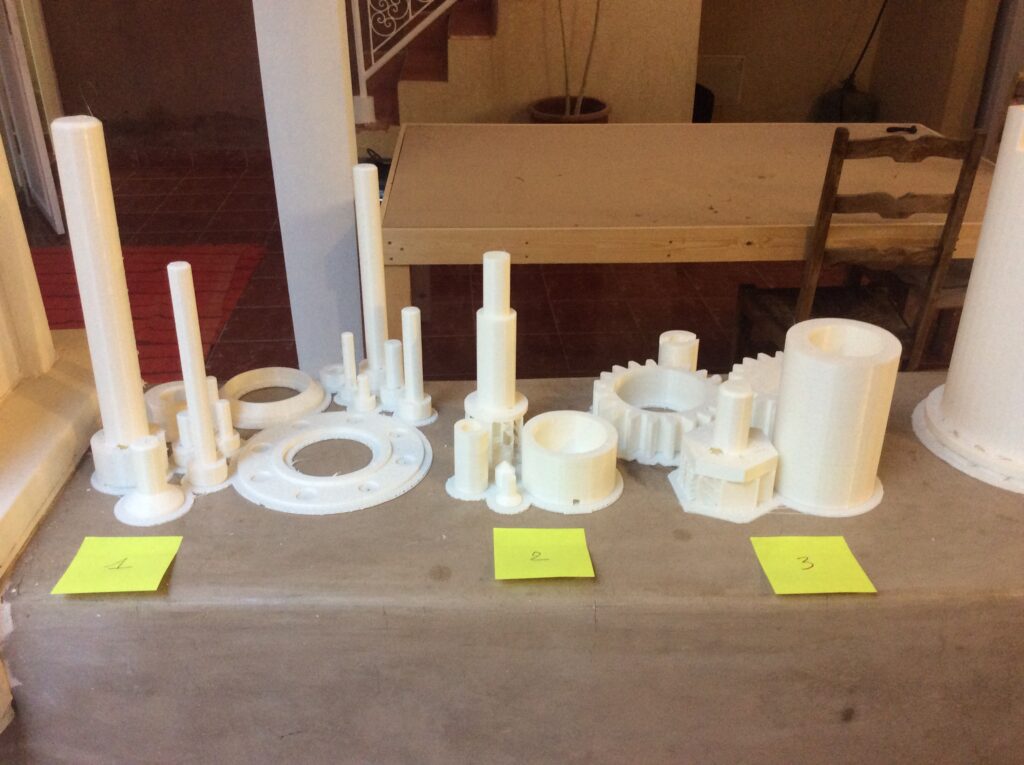 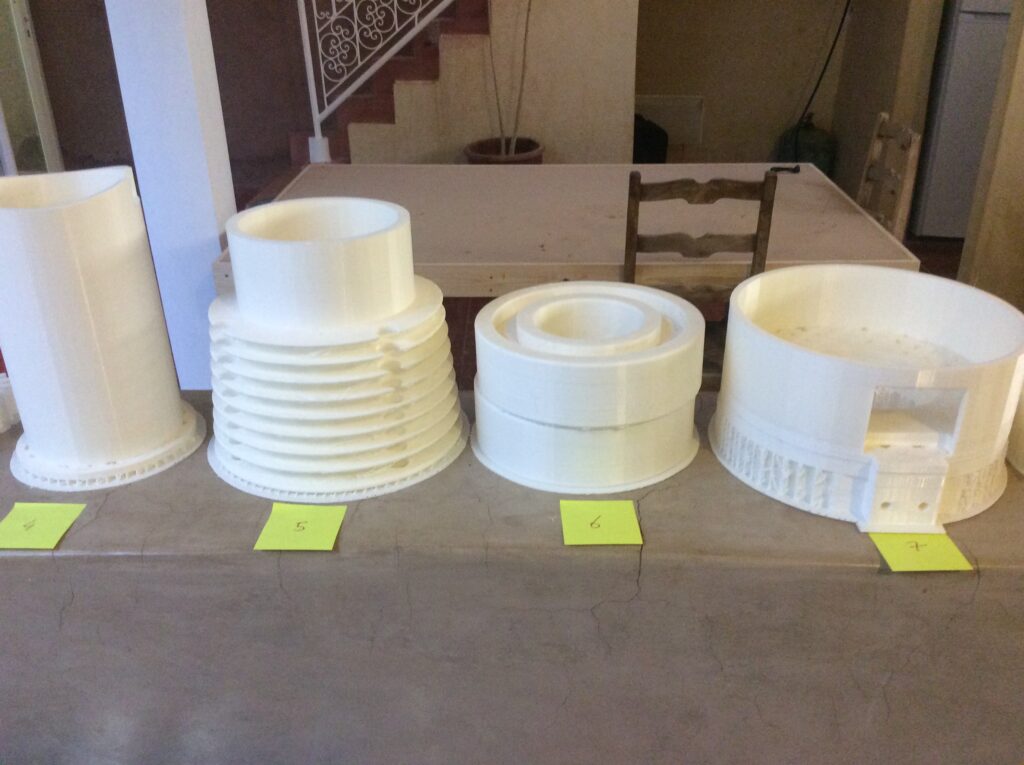 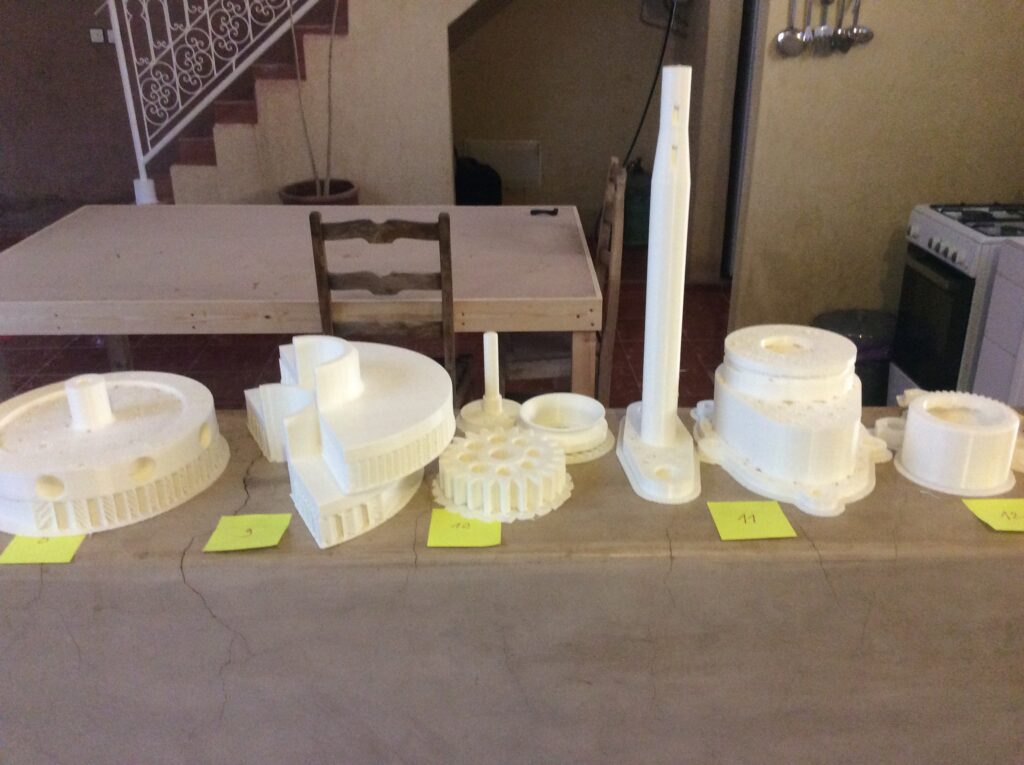 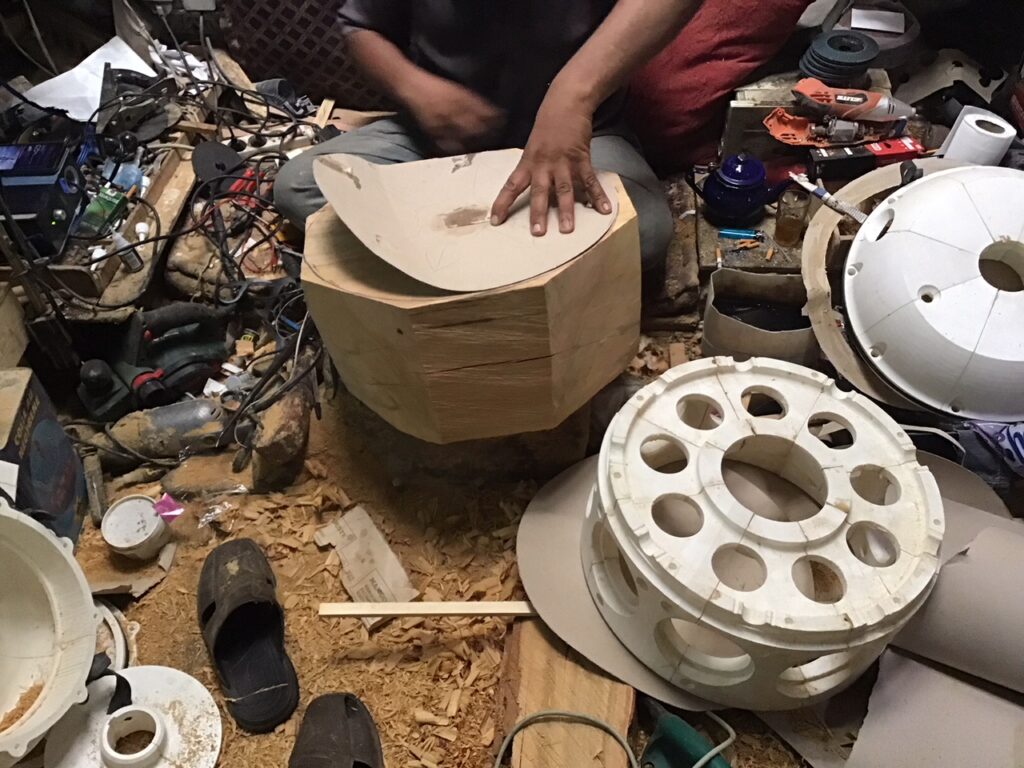 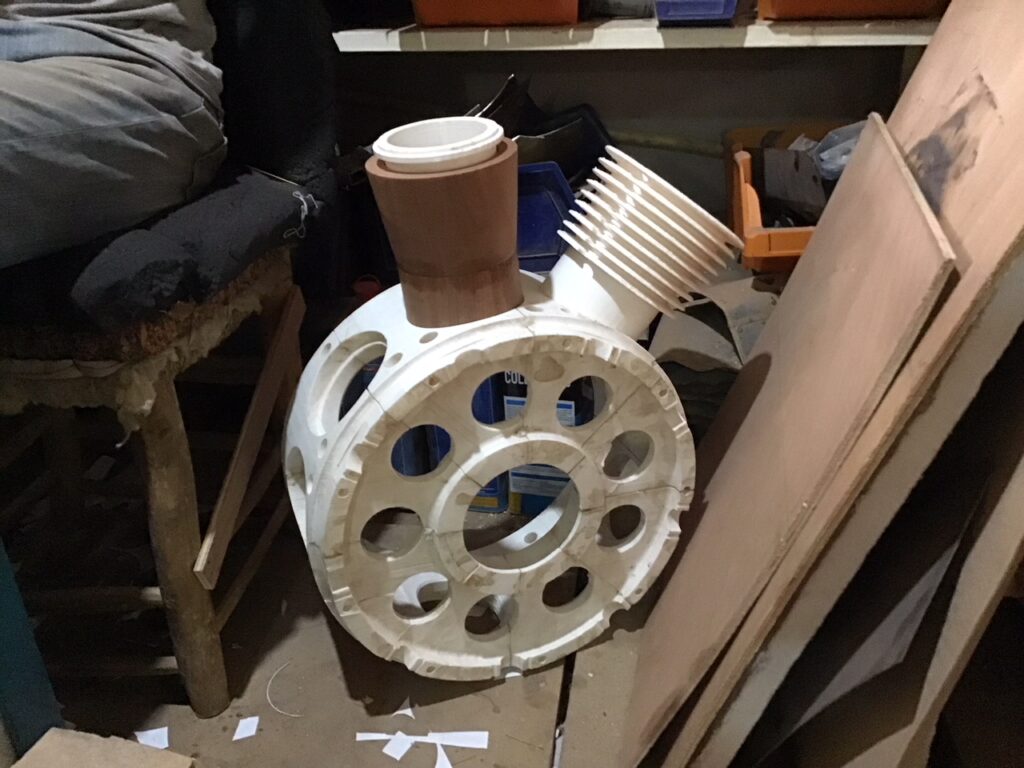 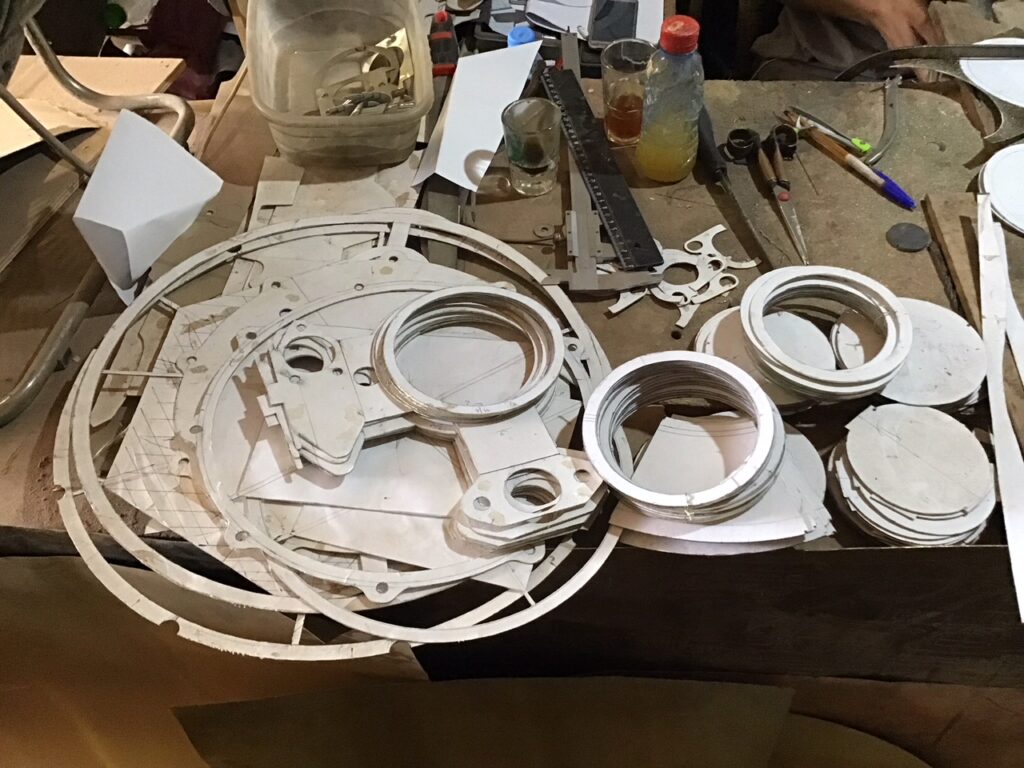 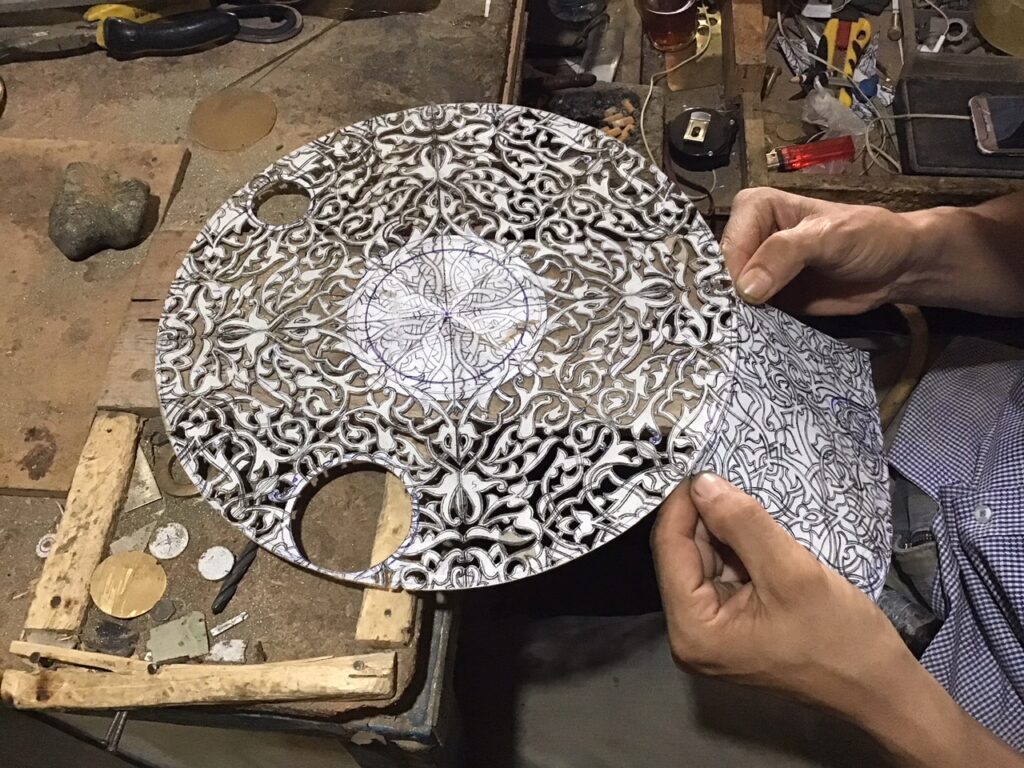 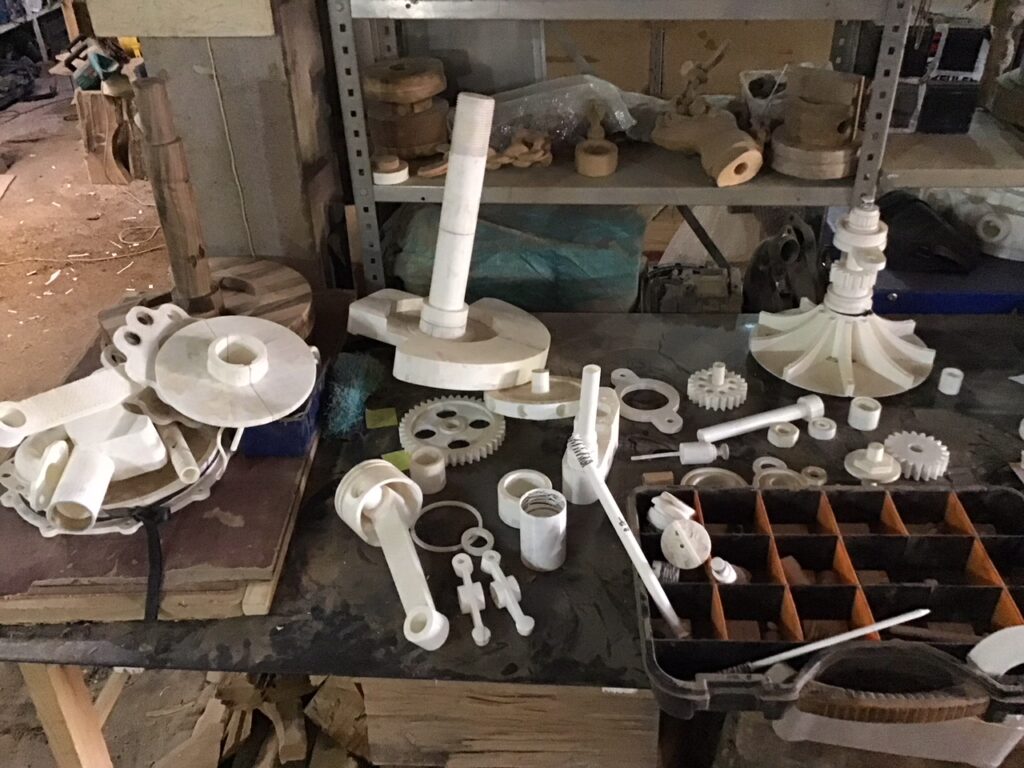 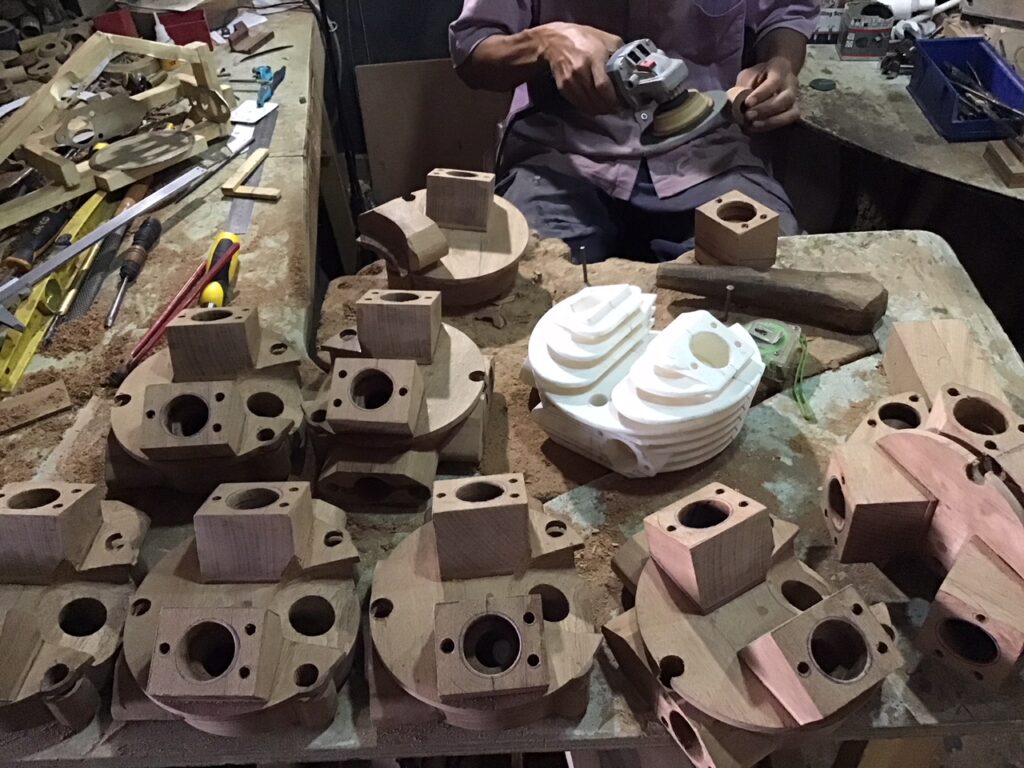 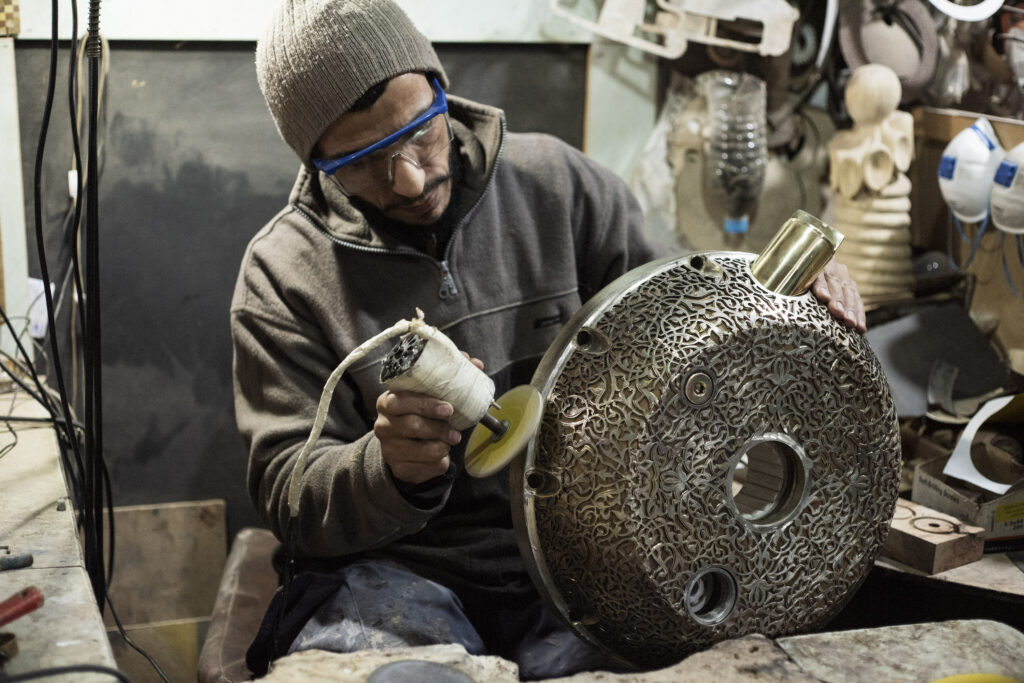 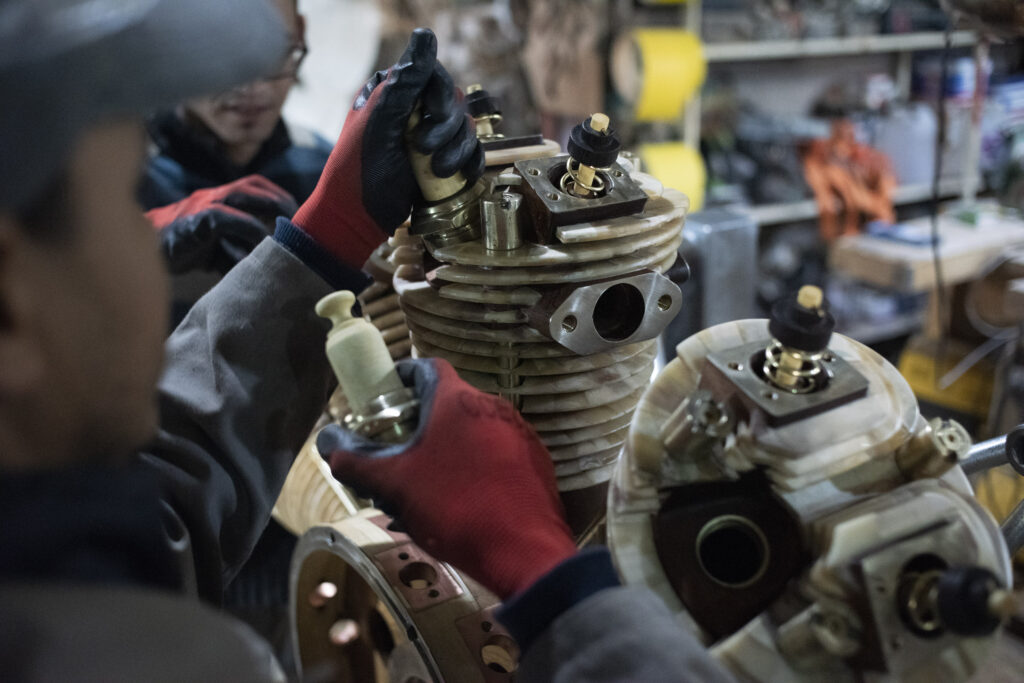 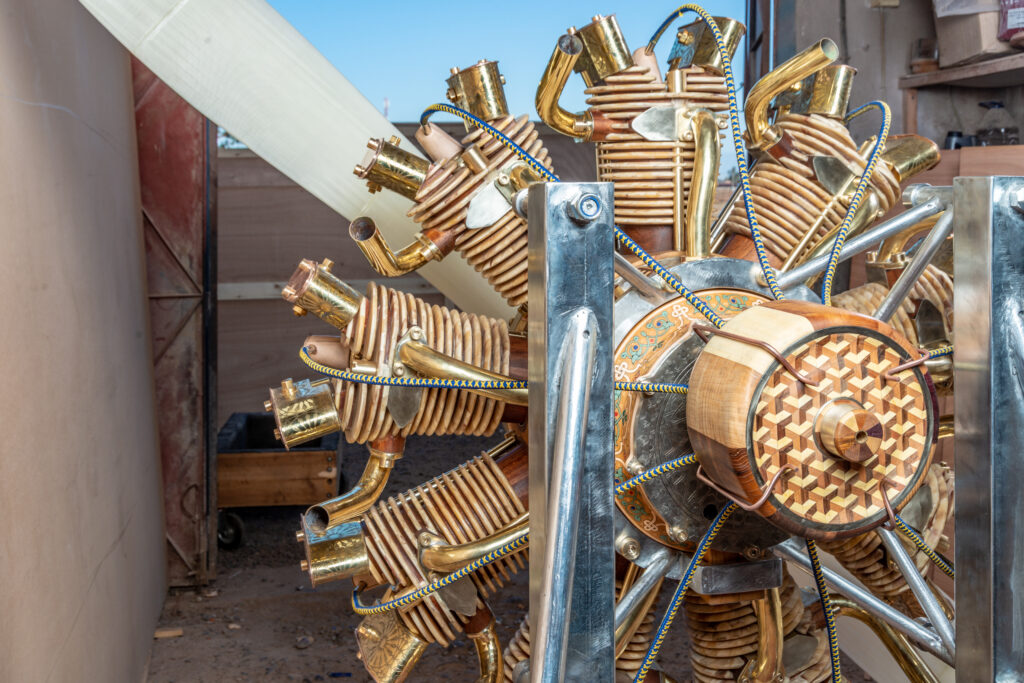 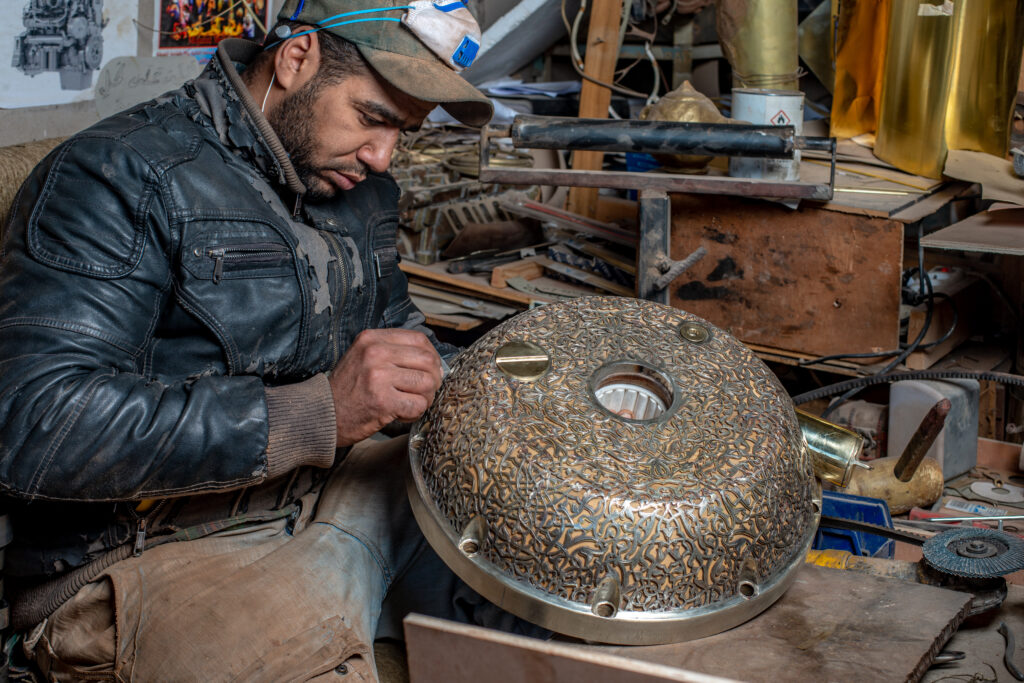 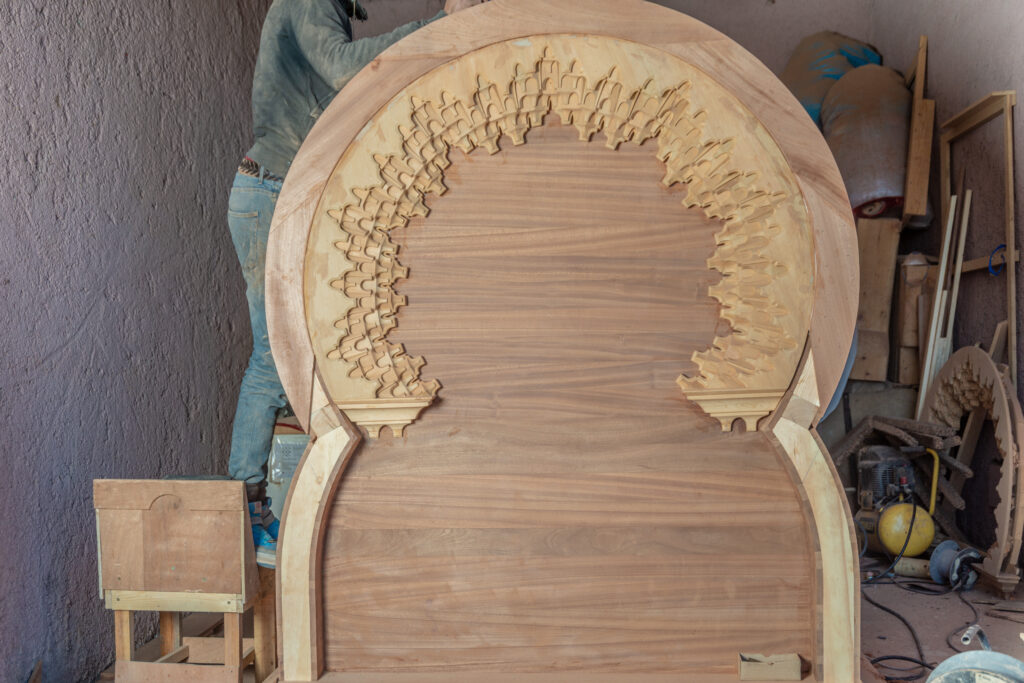 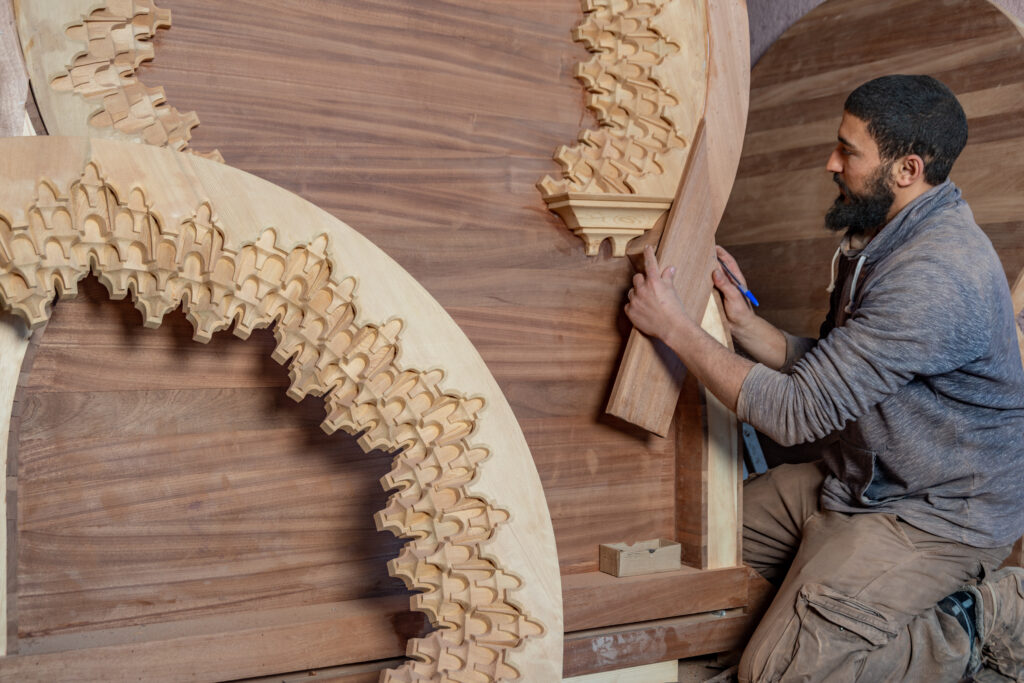 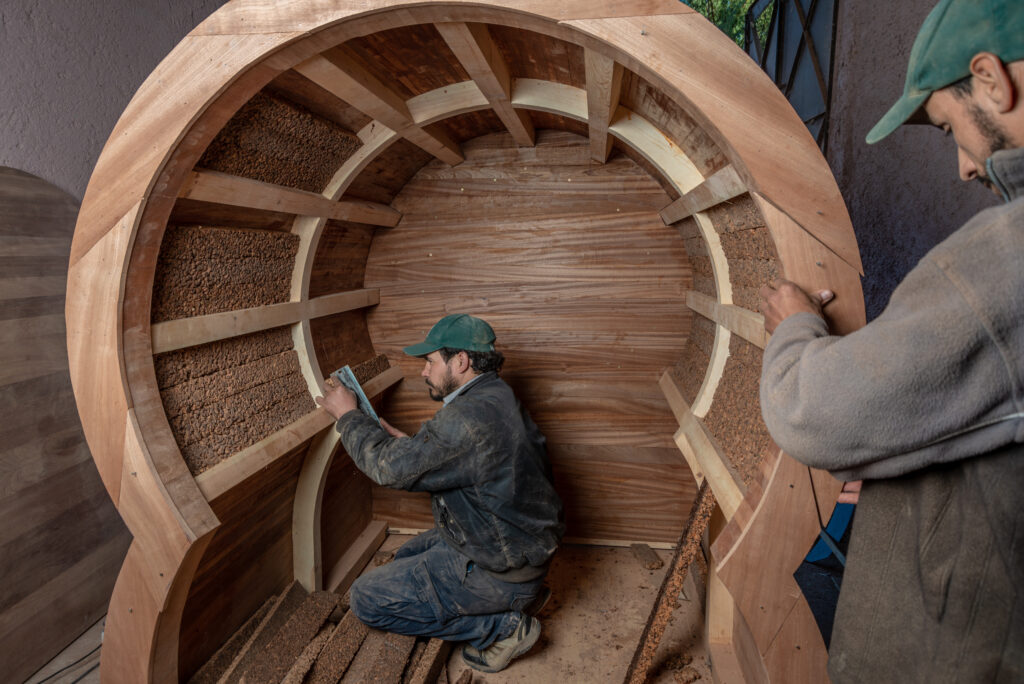 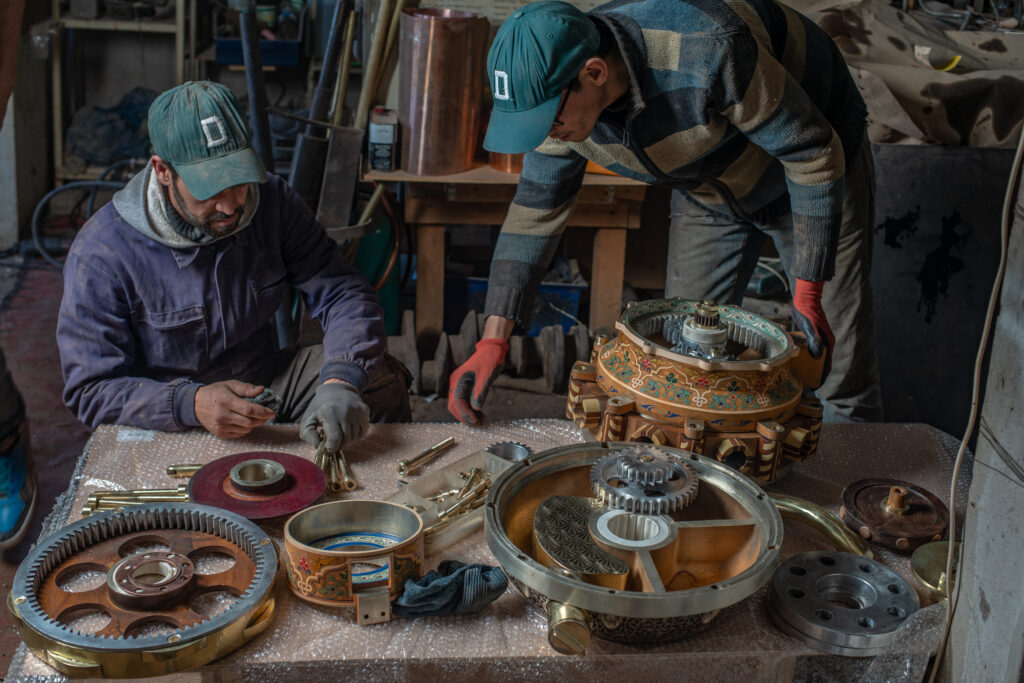 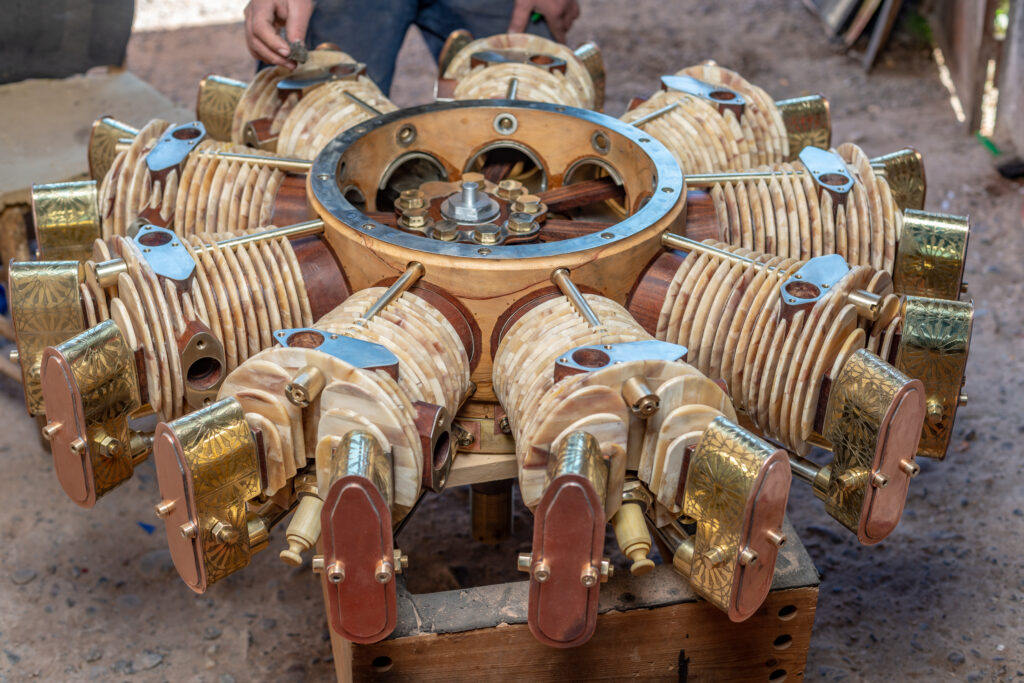 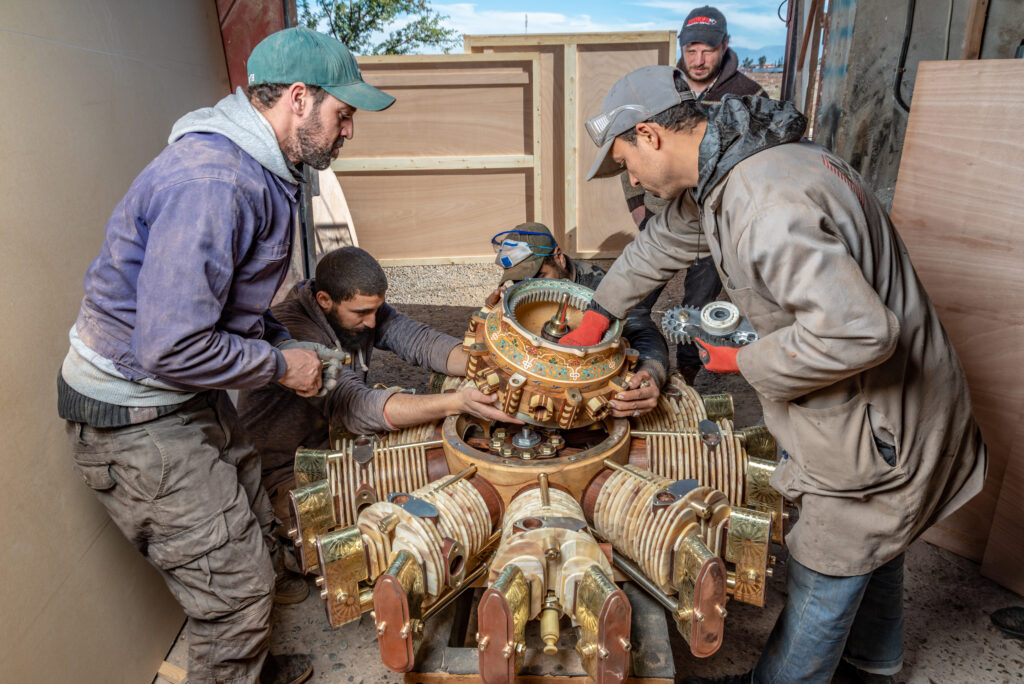 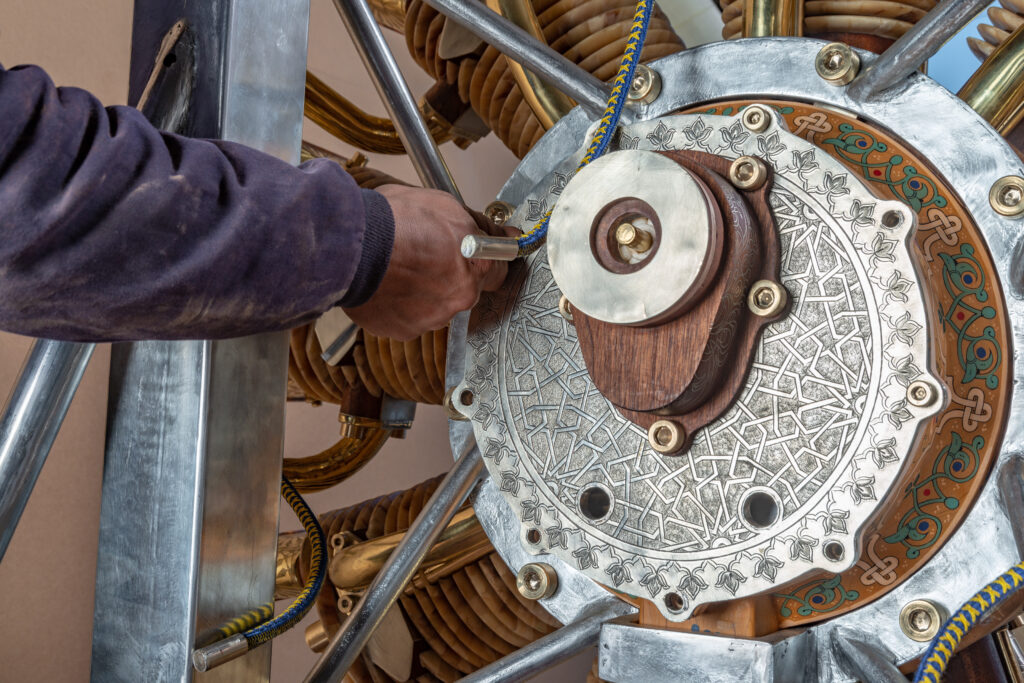